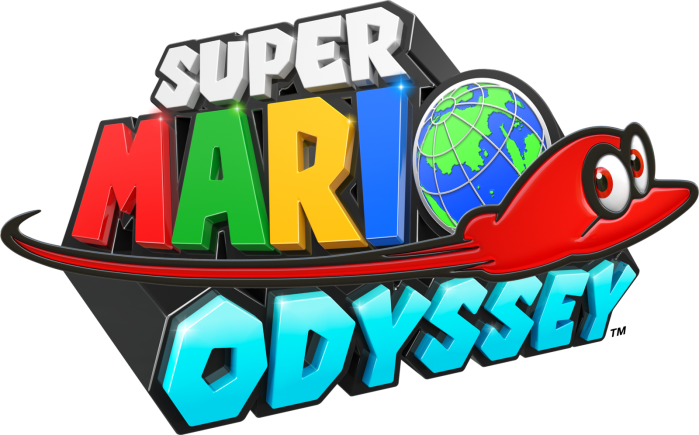 This week is a lead up to one very important release this year — the big reveal of the highly anticipated Super Mario Odyssey.

The Internet has been abuzz since the initial hints were dropped on the game’s development in 2014.  The game was further teased in 2016 before the formal announce at the beginning of this year.  Now, we are merely a day away.

Here a couple of things I am personally hyped for, and hope are highlights, for the next installment in the Mario series:

I am most excited for the return to sandbox open world levels in a Mario game.  Super Mario 64 is one of my favorite games of all time (as it is for many others).  Sunshine followed in a similar vein, and Galaxy moved a little further away.  Seeing the game go back to the style of the 64 has got my attention. 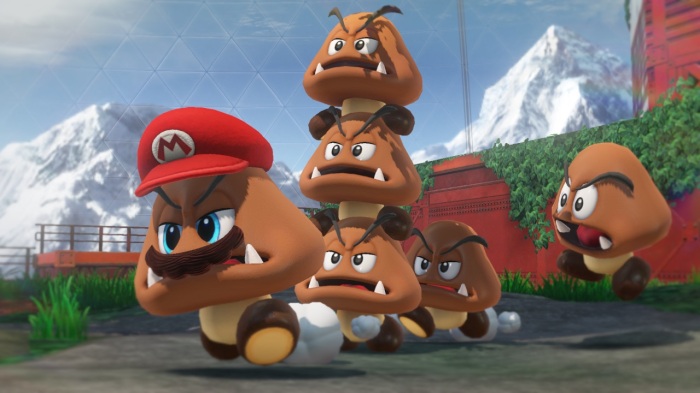 In SM64, you jumped into Bomb-omb Battlefield and starting jumping and ground pounding around, looking for those elusive stars.  Didn’t want to defeat the King on top of the mountain for the first star?  Then go ahead and break Chomp out of his chain to break down the bars and nab the stars.  Its these little moments that I hope to see in Odyssey.

As we learn more about Odyssey, we see the increasingly strange Cappy targets.  Big dinosaurs, simple enemies, and even a shock of electricity.  You definitely don’t want the monkey on Tall, Tall Mountain to steal this hat. 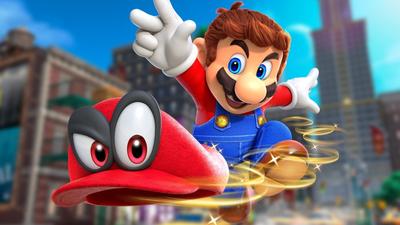 Cappy appears to also be a character is his own right, as well as a useful attacking mechanism.  Swinging the hat around gives an area of effect attack for Mario, while the intermission pieces give Mario a traveling companion.

Nintendo has always found a way to be unique or push the limit on what we previously considered to be par for the series.  I don’t think I could’ve imagined Mario’s possessed hat would animate strange humanoids in a photorealistic cityscape, but hey, here we are.

This point gets brought up for most Nintendo titles, but after spending quite a bit of time playing PS4 and PC, I’ve been through a series of “realistic” or more grim titles that did not emphasize a wide color palette.  Here comes Nintendo’s forte.

Splatoon certainly has a style and color, but Mario brings that pop to a platformer spanning multiple types of worlds.  While I am continually amazed at the progress of graphics and the ability to re-create realistic scenes, the nostalgic feel of a cartoonish, colorful “classic” game is just as awe inducing.

Despite the slow and steady decline of the platforming and collect-athon genre since the 90s, Mario has continued to find success.  The series has nearly perfected (and pretty much invented) the genre, and I think this game has the ability to catapult the slightly rejuvenated genre back into style.

Platformers have always been around, and will continue to do so.  However, there has been a recent revisit to the classic platformer collecting from the 90s with titles like Yooka Laylee and the re-release of Crash, and even the further callback of Shovel Knight.  These games have been met with success (Yooka Laylee had some hiccups) but the genre is still waiting for its king – Mr. Mario.

I have planned to pre-order the game to get that Amazon discount and hopefully get the game quickly (I’ve never preordered from Amazon before).  I thought about just getting the digital version, but I want the actual cartridge (and the storage space).  I am hyped to get my hand on the game and start playing. 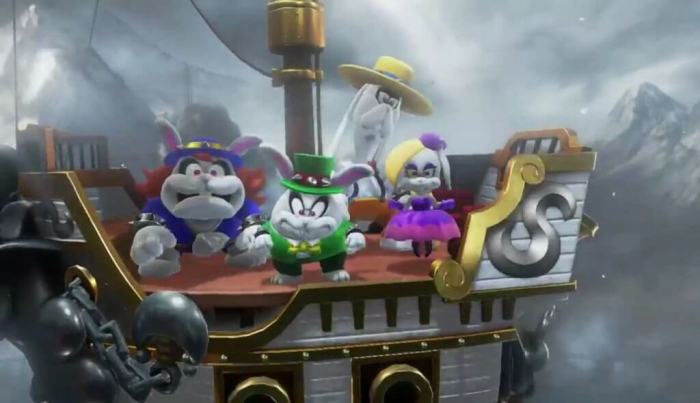 Odyssey’s clearly putting a premium on the wonder of discovery, the joy of surprise, the satisfaction of a solution to a puzzle you just think might be there.

One of the first things you’ll immediately want to do upon exploring a new Super Mario Odyssey kingdom was run up to every creature, person, and object and see if you could capture it. As soon as we were plunked into the Seaside Kindgom, I sprinted around flinging my cap at every single critter. This was followed by a lot of cooing at whatever weird Mario hybrid was created. Mario became an octopus that shot water out of its backside, He became one of the iconic cheep cheeps … with facial hair.

The session took us from the game’s very first cutscene and starting area, a Tim Burton-esque monochrome kingdom where everything is hat-shaped and Mario can take control of frogs, to the Luncheon Kingdom, where you can become a giant slab of meat being cooked over a volcano, to a beautiful beach world where a giant octopus is stealing all the carbonated beverages for himself.

I was initially skeptical of the direction of the game, but each time I play Super Mario Odyssey, I’m more on board with the new, bizarre concepts at play. Capturing opens up so many new ideas for gameplay and world design, and the distinct areas I’ve explored to this point have kept me engaged even beyond the time I’ve had to play in them. I’ve left my previous demos with Odyssey wondering what secrets I missed and how else the game will surprise me when it finally comes out, and this time was no different. 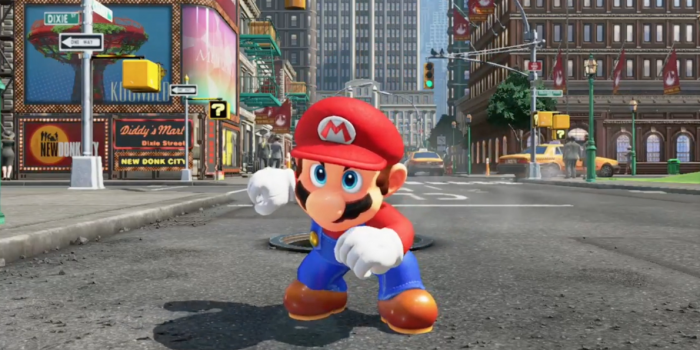 And now I ask you, dear readers, what are you most looking forward to in Odyssey?  Have you preordered?  Will it live up to the hype? Comment below!