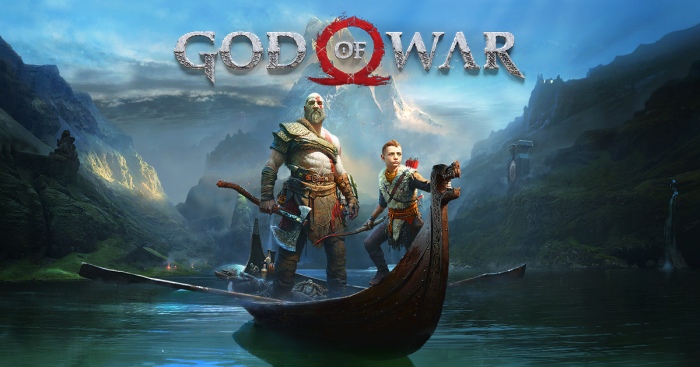 Later this week we will finally get access to a highly anticipated PS4 exclusive – the new God of War.  Gone are the meek Greek gods and in their stead we get to see the Norse gods.  It’ll be interesting to see Kratos (and his son) take on this new set of classic deities.

God of War is a third-person action adventure game where you go around destroying everyone and everything.  Personally, I was never big into the series (which now has a boatload of related games) but the the hype behind this game has got me interested.

That hype has upped a notch with the release of the reviews, which appear to be highly favorable to the latest installment.  Lets take a look:

(Thank you to OpenCritic for housing all the reviews!)

God of War has seen considerable changes from previous games in the series, but they almost all feel like they were for the better.

God of War is a different game for a new era of the medium. While I’m a sucker for more frantic arcadey action there are plenty of studios left carrying on that legacy. Unless something catastrophic happens to Sony Santa Monica, there’s more story to tell, and I hope the exact same team is able to tell it.

Cory Barlog and his team managed to reinvent the wheel, and while they added more pieces, it rolls smoother than ever before, providing the best God of War experience of the history of the franchise. 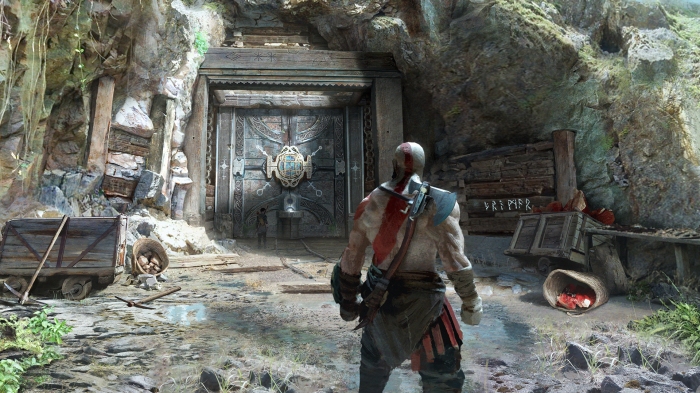 A fascinating story, sublime mechanics, and a beautiful world come together in an experience that is about as confident of a step forward as the God of War series could make.

Despite eye-catching changes, the heart of this series remains gloriously unaltered.

An enthralling experience from beginning to end, with a mixture of great narrative moments and engaging encounters. God of War is a well-paced adventure that knows when to let the action simmer and when to make it boil over

The graphics, sound, combat, world, and plot all come together to make an exquisite package that is a prime example of why games are art and God of War is right up there with the best films and novels when it comes to storytelling. If you have a PlayStation 4, you should play God of War. If you don’t have one, you should consider getting one to play this game.

God of War is every bit the over-the-top action game you expect, but it’s the story and setting that end up stealing the show.

One of PlayStation’s finest moments, Kratos has been reimagined for a new audience while keeping the best bits of what originally made him great.

Sony Santa Monica makes us care about Kratos in this stunning revival of the series.

Kratos returns older and wiser, but exhilaratingly brutal in a story that deftly intertwines family drama and mythological epic

God of War’s outstanding characters, world, and combat come together to form an unforgettable adventure.

Some die-hard fans may fear this isn’t really God of War. I suppose they’re right. It’s even better.

One of the most gorgeous, spectacular and impactful blockbusters of the generation

A lot of what goes into God of War feels as though it was cherry-picked from the modern gaming zeitgeist. The semi-open world structure, loot system, and a much deeper narrative focus work well, but are all trends being pushed by most other big games. As a result, God of War can feel slightly homogenised in a way that some fans may find unappealing. Thankfully, a strong sense of setting and brutally satisfying combat help maintain that God of War identity. If it wasn’t made abundantly clear already, this is the first in what will most likely be a new trilogy for the God of War franchise, and this first instalment serves as a pretty great foundation.

Are you excited for the new God of War?  Do you wish you had a PS4 now?  Is it confusing to have sequels that have the same name as the original game?  Comment below!