After well-storied history of development, Cuphead is finally available to play on both Xbox and PC.

The game began to attract attention way back in 2010 due to its unique 1930s cartoon art style, which was individually animated in the traditional style (then sped up to 60 fps),

The visual style overlays a “run and gun” style of game, with multiple and various boss battles.  From early reviews and watching some Twitch streamers, the game looks fairly difficult in managing the bullets, upgrades, and platforming.  It’s gonna be HARD.

The game also allows for co-op, which is a nice addition and something I have increasingly looked for in new games.

Given that I’ve included this game in multiple posts leading up to its release (1, 2), I thought it only made sense to do a review compilation post for the game.  More importantly, I’d like to get some comments about how the game has gone for others (particularly for PC!).

Cuphead has been a longtime coming, and it’s great to see that it lives up to its initial promises. It’s beautiful to look at, and with a pitch-perfect soundtrack, it flawlessly captures the era its developers so clearly revere. It’s also an intense action game that pulls no punches. It could benefit from a few tweaks, and two-player co-op doesn’t feel like the valuable addition you might imagine, but Cuphead remains a rare, unique game that truly stands out.

Cuphead’s deal with the devil eventually leads to hell, and so perhaps it’s fitting the conclusion should be so torturous. Though, honestly, even the residual headache has been soothed by the sweet, sweet salve of victory. When I think of my time with Cuphead, instead of frustration I’ll remember the dozens of tiny breakthroughs, when the impossible became possible, and a game that built an identity around difficulty helped me to feel, however briefly, undefeatable.

Cuphead’s incredible style belies its magical complexity. It’s so much more than a hard-as-hell shoot-’em-up with artistic flair. It’s cerebral in a way that these kind of games rarely are. Cuphead’s commitment to forcing the player to understand is commendable. Those who don’t have the patience to learn won’t get far. That’s the kind of stand-your-ground moxie that makes this a hallmark of game design. My praise runneth over. 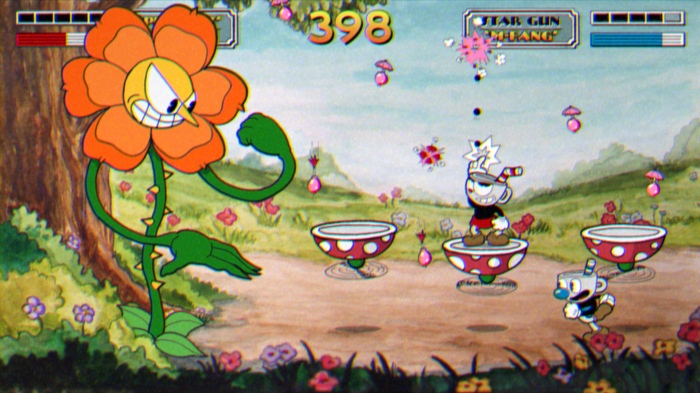 A potent cocktail of authentic 1930s aesthetics, jazzy tunes, ingenious boss designs, and gameplay founded on the fundamentals inherent to the best 2D shooters. Cuphead sure is swell.

Cuphead feels a bit like a good magic trick. The experience is brief and so artistically impressive that it’s hard to believe it’s happening before your eyes. The game has one of the most memorable art styles in years and turns every moment into a picture-perfect display of cartoon merriment. But this is more than just an eye-catching game. Cuphead is all about the big fights and the feeling you get from winning them. It’s delightful and fun and worth the effort it’ll take to clear.

“Cuphead” is a love letter to not just the decades-old cartoons it apes, but also gaming’s classic boss battles that have fallen to the wayside, as well. It’s far from easy, but don’t let that spook you out of playing this wonderful work of art. You’ll need patience and a steady hand, but you’ll absolutely be able to win out in the end. 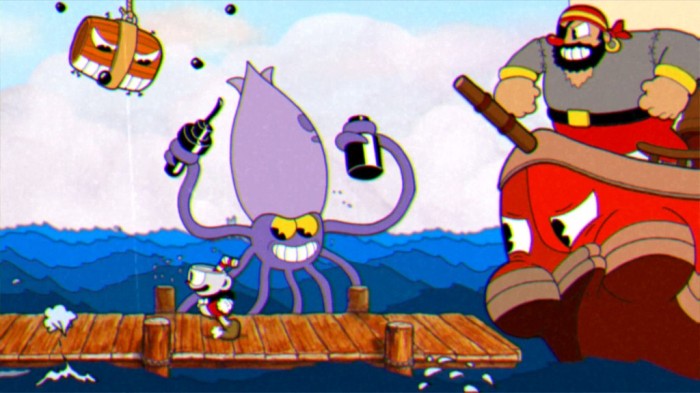 It looks like Cuphead will be another solid entry into the litany of great games released in 2017 (and we still have several big releases coming up!).  I am excited to get this going on PC and try it out.

Have you played Cuphead?  Has it lived up to the hype? Comment below!