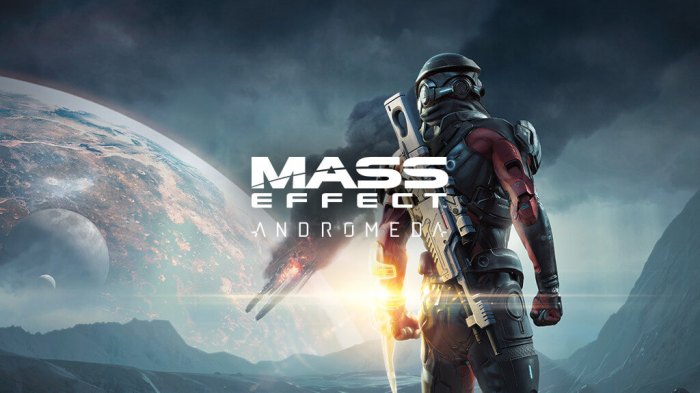 We now have the newest entry in the Mass Effect series, which began with a humble space opera RPG on the Xbox and morphed into a grand saga that has divided people (such as the ending to Mass Effect 3).

As usual, this post lists a blurb and the score from some big outlets.  Notably, given the scope of the game and the variety of choice, many of the reviews are still in progress, but many outlets have at least given some initial impressions. 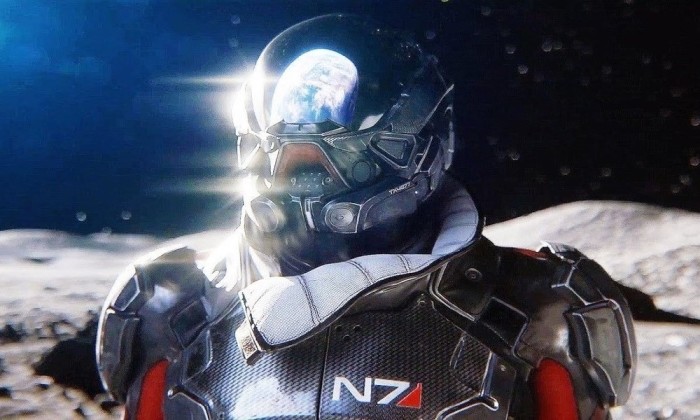 Mass Effect: Andromeda spends a lot of time not really feeling like a Mass Effect game. If anything, it feels like a spin-off — the sort of thing created by another studio that’s unsure about what direction to take it. Like in the game itself, there are problems with the atmosphere. But Andromeda is very clear that it doesn’t aim to be like the other Mass Effects. New beginnings, not funerals — for better and for worse.

In many ways, Andromeda feels like a vision half-fulfilled. It contains a dizzying amount of content, but the quality fluctuates wildly. Its worlds and combat shine, but its writing and missions falter–and the relative strength of the former is not enough to compensate for the inescapable weakness of the latter. As a Mass Effect game, Andromeda falls well short of the nuanced politics, morality, and storytelling of its predecessors. For me, the series has always been about compelling characters and harrowing choices, so to find such weak writing here is bitterly disappointing. Yet even after 65 hours, I still plan on completing a few more quests. The game can’t escape its shortcomings, but patient explorers can still find a few stars shining in the darkness.

Andromeda provides an interesting premise and story, but is let down by poor combat, excessive padding, and over-complication 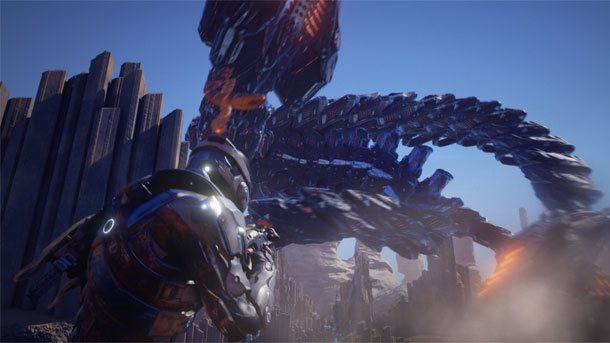 Marred by inconsistency and in need of a polish pass, this vast new sci-fi frontier nonetheless rewards dedicated exploration.

It’s gripping stuff, and a reminder of the greatness of the Mass Effect trilogy – its intelligent reworkings of pulp sci-fi cliche, the taut splendour of its scenarios and aesthetic, the colour and dexterity of its writing. All that’s still in here somewhere, I think. But then you pop out the other end of the mission, back into Andromeda’s labyrinth of drudgery and obfuscation, and remember that you’re a long way from home.

But it’s my time with the cast that I’m still thinking about, and the mysteries about the world that haven’t been answered that make me feel like I’m waiting once again for a new Mass Effect game. And if I’m judging a game by where it leaves me, Andromeda succeeds, even if it stumbled getting there.

If you are a die-hard Mass Effect fan who has a personal Shepard head-cannon, Andromeda is an insta-buy, no questions asked. It’s the first Mass Effect game we’ve gotten in five years and potentially the starting point for a new series. It has many of the same traits that made the original Mass Effect trilogy great, and it feels right. If you’re not a die-hard Mass Effect fan, watch some YouTube videos first to make sure the game will be for you. 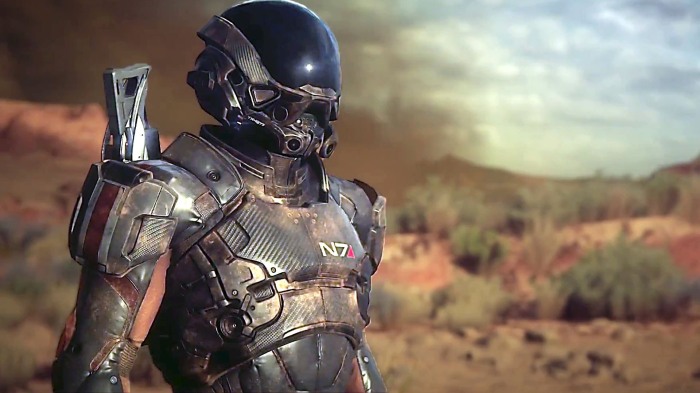 Mass Effect: Andromeda only occasionally recaptures the series’ brilliance, but delivers a vast and fun action-RPG.

I have a feeling that Mass Effect fans will enjoy the game, but I don’t think anyone will claim it outclasses the original trilogy, outside of maybe the very first game. If you could combine the story and memorable quests of the originals with the combat, visuals and scope of Andromeda, you would have the perfect video game, though I think what’s offered here will satisfy most.

As a follow-up to the previous trilogy, it’s a timid and tepid tale too heavily reliant on what came before, too unambitious for what could have been, trapped in a gargantuan playground of bits and pieces to do.

When taken as its own journey (and not in comparison to Shepard’s saga), Mass Effect: Andromeda is fun, and the important parts work. The narrative isn’t astounding, but keeps you invested and drives you forward. The combat is entertaining whether you’re in single-player or multiplayer. The crew isn’t my favorite, but I like them and they have some good moments. Even with its other problems, these are the largest forces shaping your experience with Mass Effect: Andromeda, and they make it worth playing. At the same time, I was often left looking through a haze of inconveniences and dreaming about the game it could have been. 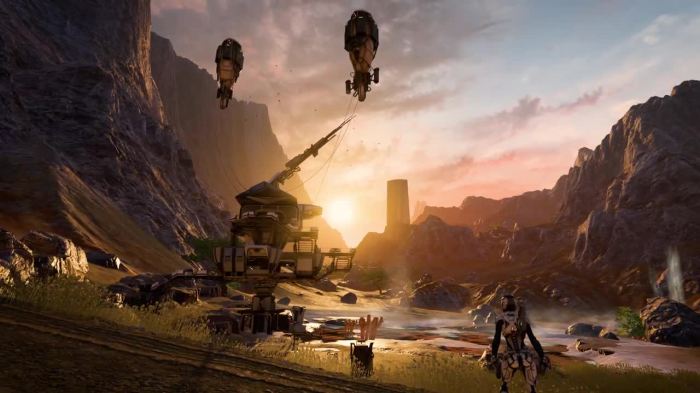 Mass Effect: Andromeda is a game that forgot how to be a Mass Effect game. While it fails to deliver a compelling narrative and has little to offer, It’s the combat and planetary exploration the element that holds together this contrasting experience. The result is a game drifting away in the open and cold space.

Nobody anticipated how much work building a new home would really take, and in a way, the entire game is about mitigating everyone’s disappointment. The truth is that Andromeda itself isn’t the promised land players hoped for either, but there is a lot that’s good in this flawed new frontier for Mass Effect. The question is: will you play long enough to find it? 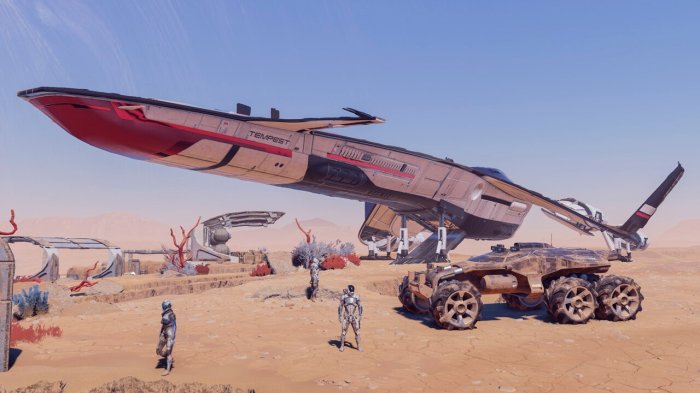 What are your thoughts?  Has Bioware created the next chapter in an epic saga?  Have they pushed out a dud? Comment below!