It’s no secret that Nintendo has struggled this last console iteration.  Everything from the WiiU’s name (is it an expansion pack?), to the tablet controller, to the lack of computing strength have been cited as reasons for its “failure” (which is really an ambiguous term).  Either way, the WiiU has fallen behind in the console wars.  Given the announcement of the largely unknown Nintendo NX, here is a list of items I would love to see implemented in a new Nintendo system.

One of the biggest criticisms of the Nintendo ecosystem is its absolutely atrocious online experience.  It’s difficult to navigate, its hard to communicate, and generally makes things that are easier elsewhere, harder. 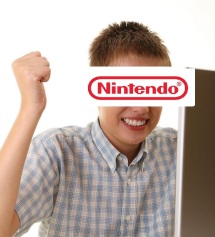 First, Nintendo needs to emulate its competitors with proper friend lists and basic online user interface.  It should not be difficult to find a friend and jump into a lobby with them to voice chat (although this has somehow not been perfected on the other systems).

In addition, Nintendo needs to drop the account tied to hardware.  One Nintendo ID should be all that is required.  This will let you play on any handheld (like 3DS) as well as the online services of the console.  No separate accounts, and definitely nothing like Dragon Age Inquisition’s tie in to an Origin account.  It’s a mess. 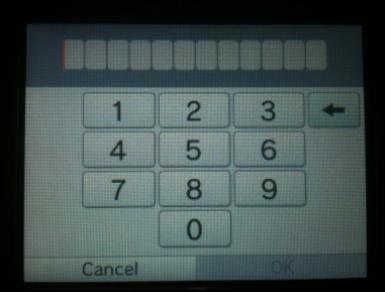 Of course, this will include a cleaner store front.  Games sortable by title, price, popularity, etc.  The store is OK as is, but clearer wishlists and ability to suggest games to friends could help in an overhaul.  Also, more sales of digital products please.

Finally, if Nintendo wants to come back “from behind” in the online gaming arena, it should try to keep its online services free.  This really helped PS3 in its long war with 360, and could Nintendo build goodwill.  If they do charge a premium for online, include perks such as free games, or even the token rewards that were extinguished with the death of Nintendo Club points.

This could go a couple ways.  The tablet on the WiiU did add some interesting functionality to existing games, and allowed remote play.  However, it could also be awkward for some games where you’d rather have a traditional controller.  The 3DS has been a solid handheld that has done well for Nintendo.  There has to be some ability for overlap here.

One option is to make the handheld device part of the NX experience akin to the tablet to WiiU, but with more independent functionality.  This is risky as handheld sales have helped Nintendo through rough console sales. 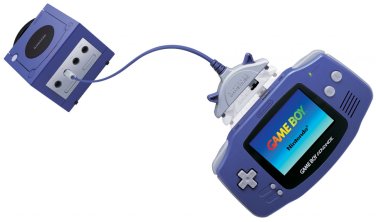 Another potential option is to have the new handheld integrate similar to a Vita with a PS4.  I really love the Vita despite its lack of adoption in the US.  The remote play function is highly practical in come contexts, and you can add the ability to crossplay between the games.  This should include all digital games.  For example, I should be able to play Pokemon Blue on the NX, save the game, and then be able to use that cloud save on my handheld.  Seemless integration across the devices.  This is tough for new, console specific games, but for older and smaller titles, should really be a realistic aim.

Nintendo has seemed willing to explore this direction, with the GBA Adaptor, the Gameboy cartridge on N64, and some cross with the WiiU and 3DS.  Taking it a step further could really distance Nintendo from its competitors, with Xbox having no handheld, and PS4 relying on the Vita which is rapidly diminishing (but I’ll never give up on you Vita!).

Pump Up The Power…

One big criticism has been Nintendo’s lack of empathy to filling its systems with higher levels of power.  While I certainly marvel at some of the graphical prowess developers have managed, Nintendo has managed great art and style direction in its first party titles 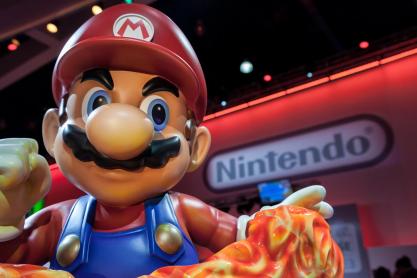 without splurging on higher hardware.  Presumably this helps with the price.  However, with VR making a push, and cross-platform compatibility becoming the norm, Nintendo needs to seriously look at a 1080/60 standard for its next console.

…But Go Back to Basics

Despite the bit above relating to handheld integration, I would really like for Nintendo to drop its “gimmicks” and focus on the traditional gaming experience.  That means reverting to a standard controller, and losing the reliance on motion controls.  While there is certainly space for these creative endeavors, I think starting from a base of certainty will help get the console in a place to experiment.

Ultimately, the fate of a system comes down to the quality of its games.  This is an area Nintendo can really extend its specialty, but also open up and overhaul its old ways.

First, as is commonly cited, Nintendo needs to open up to third party games.  Sure, there was a Call of Duty and Mass Effect on WiiU, but these releases need to be standard on the next Nintendo iteration.  Standardizing the hardware will help accomplish this task, along with discussion with developers.

Second, Nintendo needs to continue its run of great first party titles.  While I am personally sick of 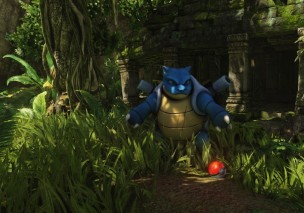 the treadmill of New Super Mario Bros WiiU Something Something that they have chugged out, titles related to Zelda, Pokemon, and others are nearly surefire hits.  A 3D open worldish Pokemon used to lie in the realm of impossibility with a Final Fantasy 7 Remake.  Well, one of those is in production so lets bring the other to life.  Rumors are that a Skyrim-esque Zelda title might be in the works.  Pushing these traditional IPs in new directions is exciting for new and long time fans of the series (also please make a proper sequel to Paper Mario thank you).

And, if possible, please avoid the racks of shovel-ware ubiquitous at retail stores Wii and WiiU shelves.  Please.

What It May Ultimately Be

Flipping back to a speculation perspective, it looks like the NX could be some new idea entirely, not quite console, not quite handheld.  Somehow integrated with tablets, phones, and PCs.  This is both encouraging and scary.

While phone games and tablet apps are fine and dandy, dedicated gaming equipment has a solid place.  I do not want to play most of my games on a tablet, which often involves watering down certain elements.  Those types of games are fine, but I want Nintendo titles on a console too.

Nintendo may be doing some kind of hybrid in a bid to really make way into the mobile gaming market, building off its runaway success with handhelds.  Japan has really embraced mobile gaming experiences, and perhaps Nintendo will tap into this sentiment to separate itself from Sony and Microsoft’s living room focus.

Maybe Nintendo will completely sunder my perception of what mobile gaming currently is, and bring a whole new branding and ethos to the space.  Perhaps they will revolutionize the next gaming market, in many ways similar to the original Wii and its mainstream adoption with motion controls.  The financial motivation is certainly there, and I am interested to see what those ideas look like.

However, I yearn for a traditional Nintendo home experience, normal controller in hand, playing couch co-op, and oogling over new Zelda screenshots.  Perhaps I am alone in that regard, but we won’t know more until e3.

Ultimately, this list constitutes my opinion, and may be way off the mark from what Nintendo’s consumer research is telling them.  Mobile gaming is an enticing space financially, but I feel it may alienate the core Nintendo base.  What I’d really hate to see is another flop, further hurting Nintendo’s chances of remaining a relevant player in the market.  In such a scenario, I see Mario apps with coin currency for credit card purchase.  It hurts to type that.

In sum, Nintendo’s NX has the world watching to see what an industry stalwart and innovation leader can do to salvage its reputation.  By overhauling the online experience, bulking up the hardware, standardizing certain pieces, and a continued focus on great games, I think Nintendo can get there.

What features or parts would you like to see in the Nintendo NX?  What do you think they will ultimately do? Comment below!